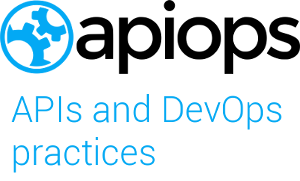 In the recent years there has been a major focus on how APIs are deployed and managed. APIs have now taken on a more dominant role in the areas of IoT, developing beyond the role of enabling any product or service to communicate with other products and services. Developers are currently defining APIs in accordance to their needs, making them and IT services the “new rock stars” of the IT industry. Which in turn has led to APIs becoming the standard by which the maturity of an organization’s IT service is assessed.

API Days Nordic is the first event of its kind in Scandinavia with dynamic participants from the Scandinavian and Baltic countries. Countries in these regions have pioneered open data and eSystems at the government and city level, with such programs as “6Aika and Estonian eResidency”. API Days Nordic creates a unique opportunity to meet the teams, organizations and individuals responsible for these innovative programs. 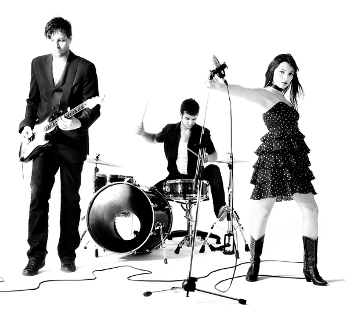 In a nutshell APIs have become the indication of the maturity of an organizations IT services and developers are new rockstars.

For whom this event is

API Days Nordic is a part of a global series of API Days events that will be held worldwide. It is two days of electrifying, informative showcases and workshops. Subjects such as: “How are APIs playing a significant role in connecting heavy machinery? How have APIs become the backbone of open data? How are APIs playing a role in IoT?” and more will be addressed, making this the event to attend!.

The City of Tampere is running for the title of Europe’s innovation capital in the contest ”The European Capital of Innovation Award – iCapital”, organized by the European Commission.

Tampere is a growing city with a concentrated number of companies focusing in ICT-development. This gives Tampere based ICT-companies a strong foothold in developing and maintaining a national API driven data exchange layer (kansallinen palveluväylä) in Finland

In addition, Tampere is also home for multiple heavy industry giants such as “KoneCranes and Kalmar”. These companies are pioneers in Internet of BIG things.

API Days Nordic is part of global series of API Days events organized around the world. For the first time in history Scandinavian and Baltic API community is gathered in one event to share knowledge, good practices, success stories and insights of budding API economy.

Some of the paths to be discussed are as follows:

In addition to above tracks, we have reserved room for community driven sessions.

Volunteers needed - chance to be part of amazing event!

We are looking for volunteers to do various tasks at the event site. Tasks include among others: info desk tasks, hosting tracks, escorting visitors onsite, logistics, organizing tasks etc. 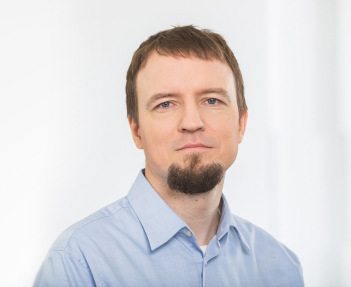 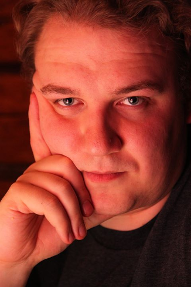 Nicolas Grenié
Hacker in Residence at 3scale living between Barcelona and San Francisco. 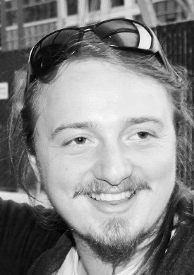 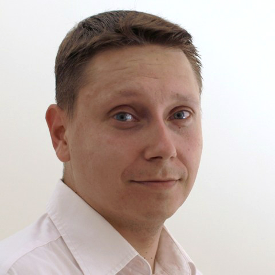 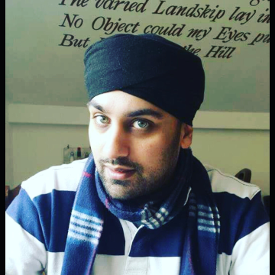 Some of the speakers...- full program 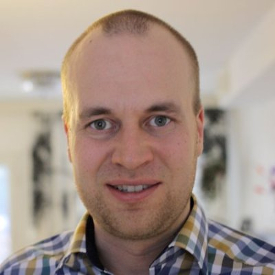 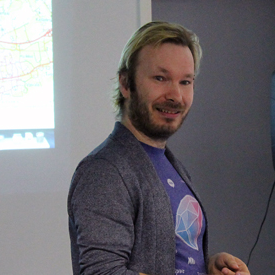 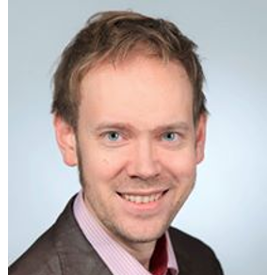 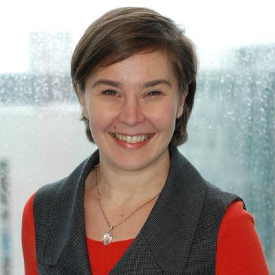 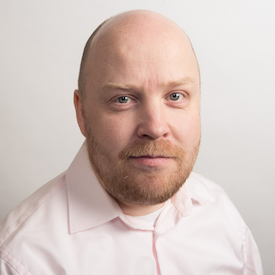 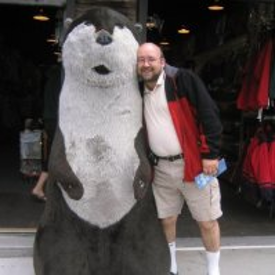 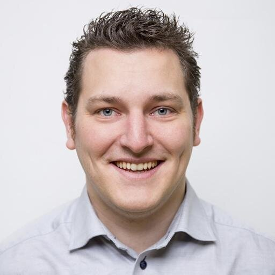 Ken Elkabany
Ken is the lead engineer on the Dropbox API, founder and CEO of PiCloud 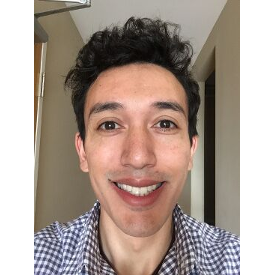 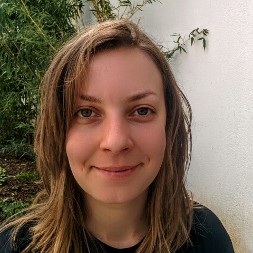 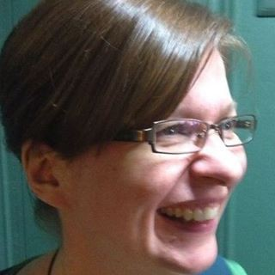 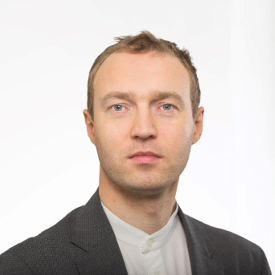 Total amount of tickets was 300.

All other tickets (after May 17th)

100€
on site with credit card only

A range of API related workshops are available for attendees. Spaces are limited so be in quick!

Come and see how you can utilize free IBM API Connect Essentials from Bluemix to your end-to-end API management scenario. IBM API Connect delivers a complete solution across the Create + Run + Secure + Manage set of capabilities that can be deployed on-premise in an enterprise’s data center, or in the cloud. API Connect allows businesses as API providers to integrate the most important features that are necessary to enable the three most significant players in the API economy: application developers, business owners, and IT personnel. After the session it’s possible for you to register to IBM Bluemix and start your API Journey. 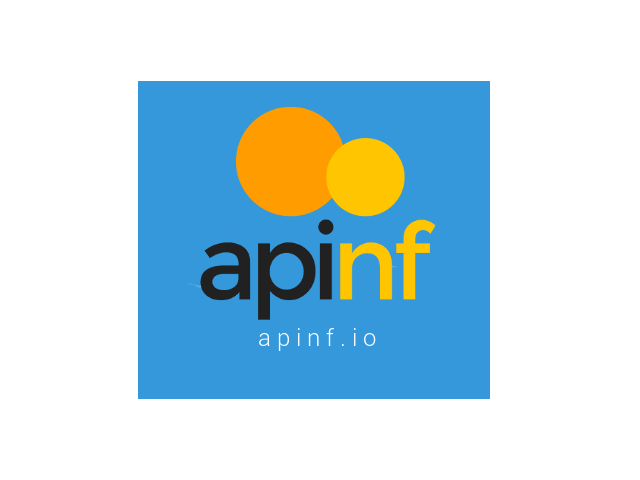 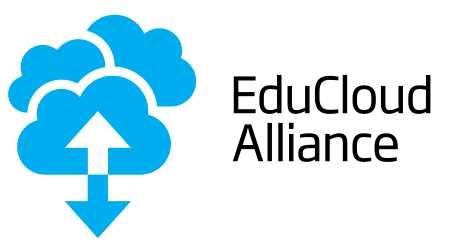 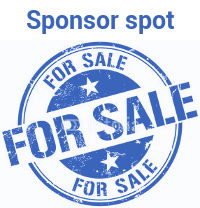